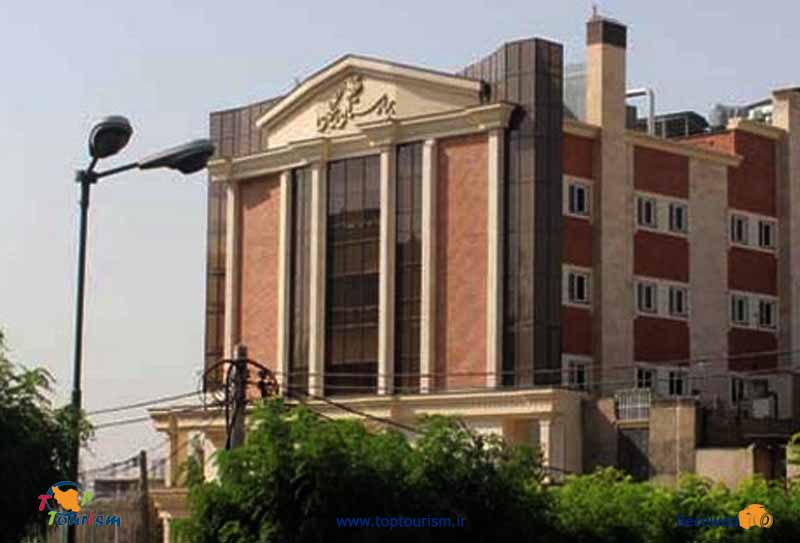 From 1990s, costumer – oriented and patient – centered approach along with increase in quality of health service became the policy of health system of our country. This new and modern approach; in which the patient, the personnel, and the medical staff as well as the client were considered the center of services, attracted so many managers and became the basis for costumer –oriented culture in hospitals. But lack of sources, strict and tough rules and bureaucratic structure of state hospitals made it really hard to train the medical staff and administrate such an approach. In the meantime some physicians and managers of Milad Hospital who had experienced such a system and confirmly believed in administrating this system decided to found a hospital, a hospital in which a patient is considered as a member of their family and will receive kind, different, and compassionate services. They found a hospital on a basis of tenderness for society, colleagues and patients and named it ‘Nikan
267 views